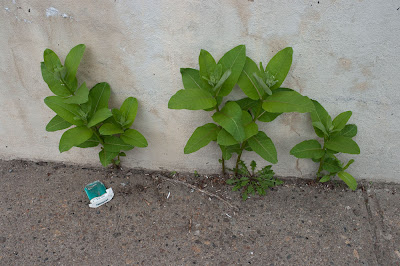 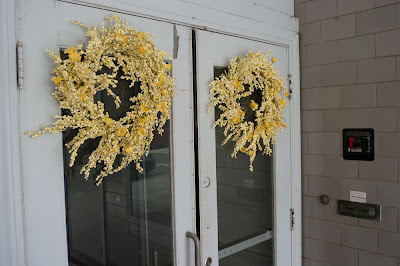 Naugatuck, Connecticut
Posted by Carl Weese at 6:00 AM

Carl I may not comment a lot but I like your work. When you are out and about shooting do you get questions as to what you are shooting and why?

My wife and I were in Saratoga doing some street photography and as she had her camera pointed up at a building, people gathered around and were questioning, "What is she taking a picture of?

Don, people do often ask what I'm taking pictures of, or why, and I just give them an answer. I do so much of this that it's just sort of part of the background noise of a day shooting. I also cover a lot of events like parades or fairs, or political demonstrations, and the variation there is people ask instead "who are you taking pictures for?" as in, what newspaper. Nowadays I generally say the pictures may turn up on a blog, and give them the name if they