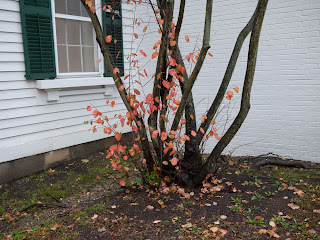 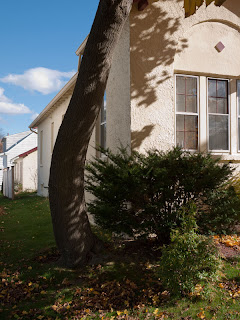 Torrington, Connecticut
Posted by Carl Weese at 6:00 AM

Carl, I particularly like the bottom photo. You don't post too many verticals, and this one with the leafy shadow and patch of blue sky is very effective. Thanks

Thanks, Edd. You're right that I don't make a lot of vertical pictures. It's not a conscious thing, I don't have anything against verticals, I just don't seem to see pictures that way very often. It's just as true with view camera work as with hand cameras, so it's not that I'm just too lazy to hold the camera sideways ;-)