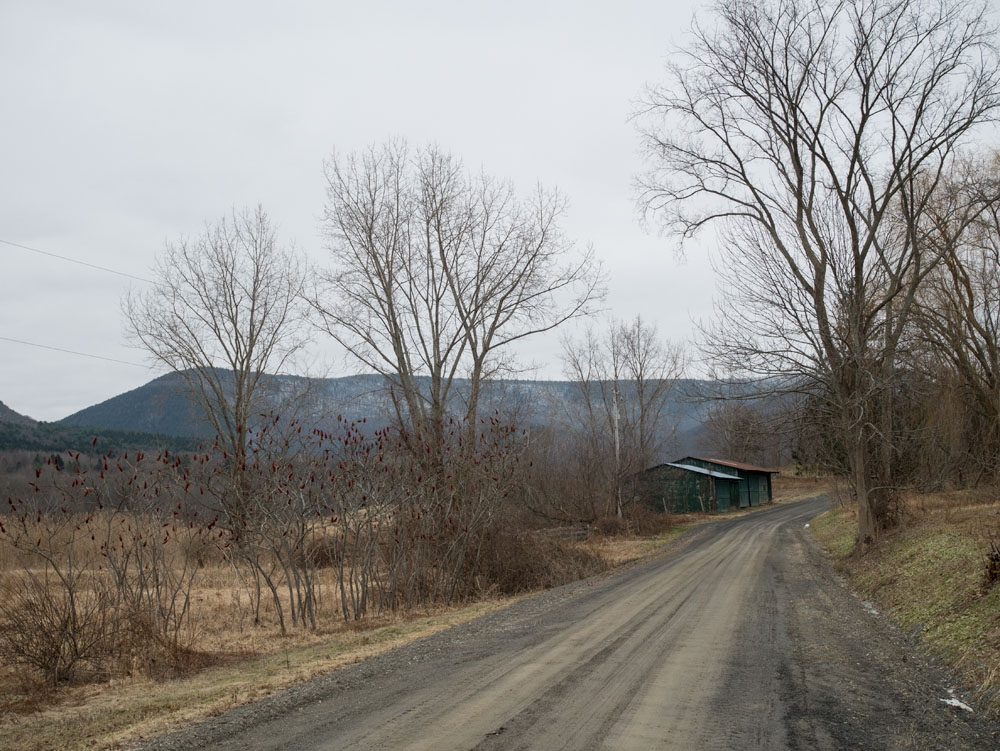 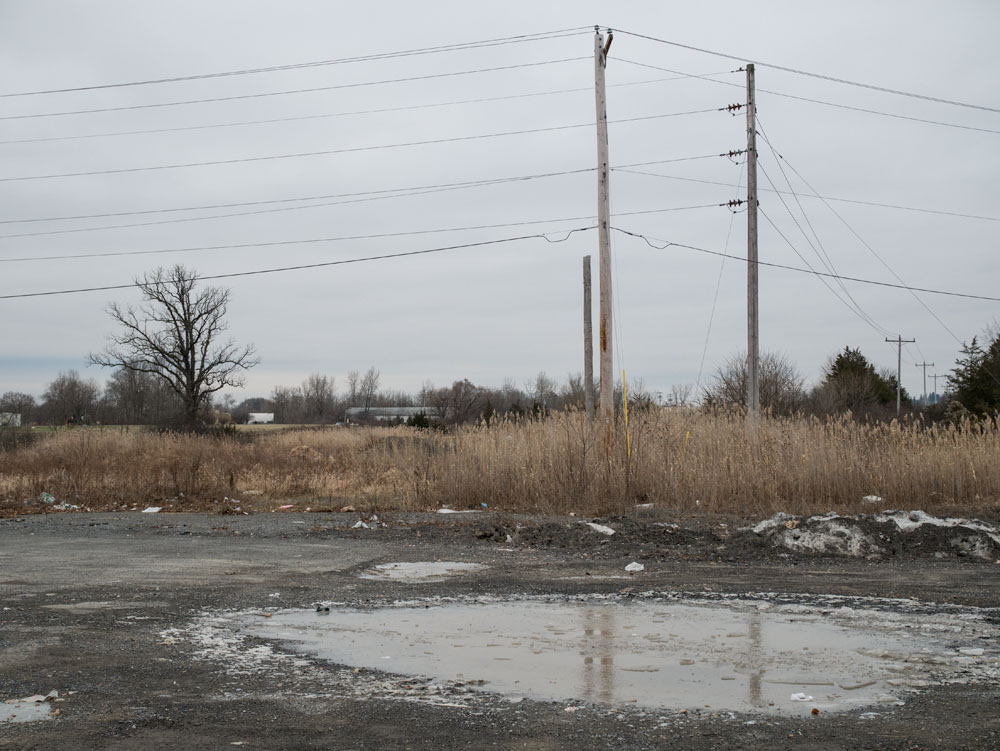 Lorenz Park, New York
Posted by Carl Weese at 6:22 AM

In several of these, especially Copake, NY, there is nice sharp blue accent against a really chocalatey overall tone that I like but have never seen in my own pictures. Do you use a different "winterlight" setting when you process for web viewing, or have just got a better display now...

Scott, in fact I do have a new display, but that shouldn't enter in. What probably does would be two newish lenses, Olympus 17 and 25mm f/1.8s. As good as my Lumix lenses are, these Oly lenses have a distinct "look" that seems to be a combination of close value separation and color discrimination. The remarkable thing is that digital imaging has come so far along that subtle differences like this aren't just captured, but make it all the way out to an sRGB jpeg on the web. I'm not doing anything different in processing the winter light pictures as a set, just approaching each picture individually as I do with any other captures.

Best for the holiday season and the coming year.