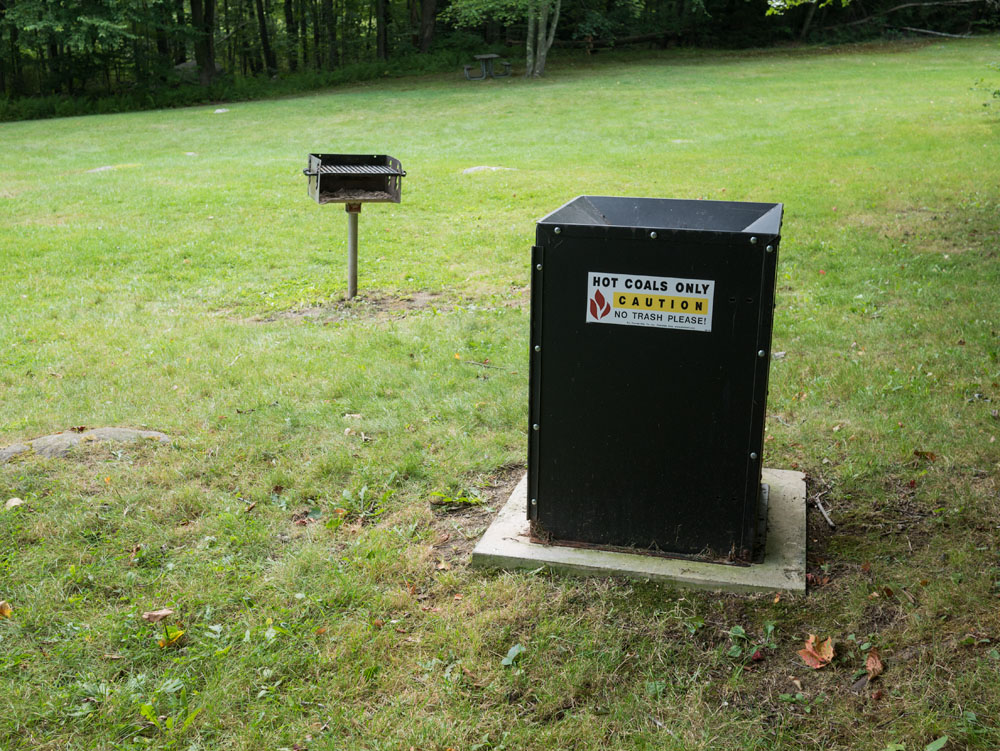 We have heat! The most heat the steam system has ever produced. All the radiators heat up every loop, which they had never done before. There are all these interesting noises as the air is blown out of the system through the vents in front of the steam, then sucked back in when a run is over. We should have been hearing these noises all along.

I changed out of my flannel-lined cargo pants into jeans, and am not wearing a fleece pullover for the first time in weeks.

There's lots of work still to be done. There's a nasty steam leak in a main pipe in the crawl space at the west end of the house. It only shows when the system is pressurized, so it's probably been happening for a long time. The only way you'd find it would be in a full inspection of the system with the boiler running, which of course the steamfitter did as soon as he had the system up and running and sending steam.

He also told me that I need to insulate all the main pipes, right away. It's clear that the original installation was insulated—with asbestos. Some idiot—the guy we bought it from—removed the asbestos without replacing it with modern fiberglass insulation (because he was planning to flip the property). Costs $7.25 per 3-foot section from the first online source I turned up, so a few hundred dollars will cover if I order it online and install it myself. No reason to pay plumber's rates for something anyone can do. I can spend a day crawling around in the crawlspaces installing the insulation.

More work tomorrow to deal with the side system that will make my darkroom once again a year-round operation. I find that I'm itching to get out and shoot some large format film.
Posted by Carl Weese at 5:47 PM

Email ThisBlogThis!Share to TwitterShare to FacebookShare to Pinterest
Labels: behind the scenes, warnings

Bravo! Warmth! Darkroom in winter! Take it easy in the crawl space.

It's a little too warm in here this morning! Today the crew will fix the nasty leak in the main pipe, then install the stuff that will reanimate the darkroom loop. Three foot lengths of insulation for 2-inch iron steam pipe online go for about $7.50 per 3-foot length, so a few hundred dollars and a few hours crawling around should do it, which is literally a drop in the bucket on this project.