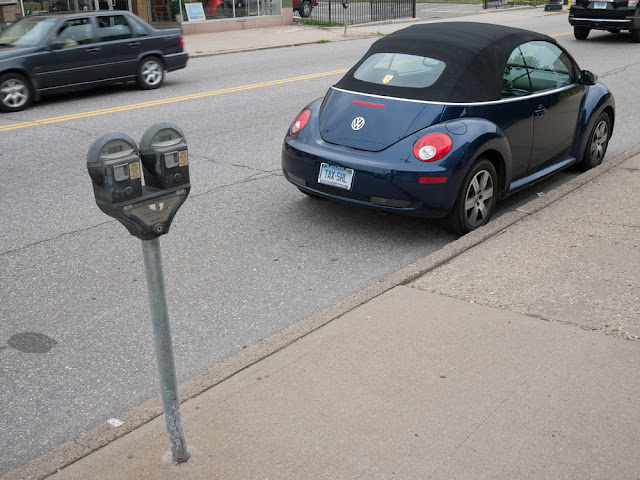 The point of this blog is generally to post recent, or "current" work, the pictures I'm making right now. Most of the time, current will mean anything from yesterday to a few weeks ago. For the next few days though I'm going to use some pictures from late summer and early fall. These files had been adjusted for web viewing, run through my "make blog post" batch action, and filed in my For the Blog--> Current folder. Then my September midwestern drive-in theater expedition produced a lot of things I wanted to post here and pushed this material out of the way.


Then we were plunged into the deep freeze. A week before the Big Storm, our steam boiler showed serious signs of imminent demise. A service tech declared it unsafe to operate. The company's head service tech then declared that it could be put into shape, but we spent five days without heat before it was back in operation. Then less than 48 hours later the Big Storm knocked us back into the cold and this time also the dark for eight full days. When you spend hours each day out working with a chain saw, partly in order to warm up with the exercise, you can bet you're running up a metabolic deficit. The power and heat have been back for three days, but I'm still exhausted and haven't been making new pictures. I've been working on files and doing a lot of work-prints and paper tests partly to make the big printer happy—it definitely did not like being shut off for eight days, and sitting in the cold didn't make it any happier. So for a few days WP will be less "current" than usual and those late summer files prepared for posting and then shunted aside will come in handy.
Posted by Carl Weese at 5:12 PM

Email ThisBlogThis!Share to TwitterShare to FacebookShare to Pinterest
Labels: behind the scenes, signs, urban landscape

I didn't realize a printer would be so temperamental. I just assumed once it an the inks came back to a proper temp, it would work.

My father does a lot of metal work with a mill and lathe. In the winter he heats the shop around the clock even though he's only in the shop during the day.

If he let's it cool to say 55 or 60 overnight, all the set ups are wrong due to contraction of the steel. He has to wait for the steel to come back to the temp that the measuring and setup was done at. He leaves the temp at a constant 72 degrees. He spends more on heating, but gains the additional cost back in productivity.

One thing is for sure, when you get older there's always got to be a payback for a lot of physical effort (i.e. you have to take time to get over it). It must be such a bind to have to spend time printing pictures in such circumstances :) . Still, you got all that chain sawing done!

Ryan the problem is that the printer is never supposed to be turned off. It runs self-diagnostics several times a day even when not being used. Going eight days without that maintenance wasn't good. It took a couple restarts to get everything going, and then after some printing it said that one of the ink 12 carts (the oldest one) had gone bad and needed to be replaced even though it wasn't quite empty.