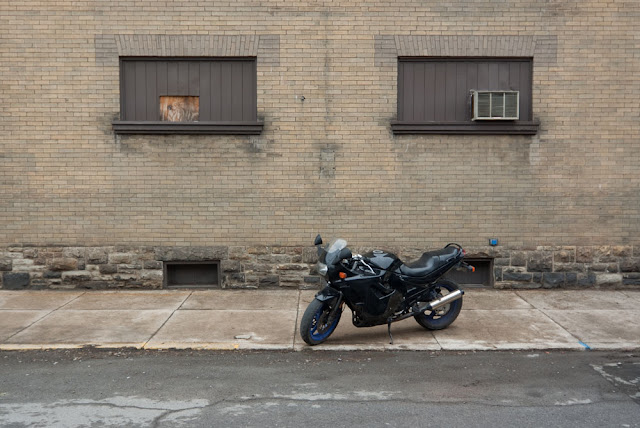 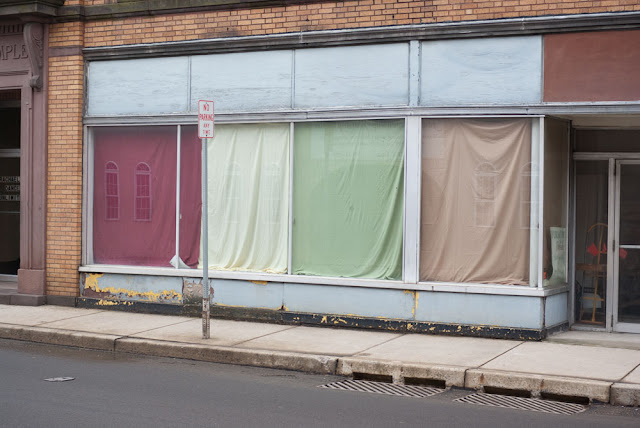 The Pennsylvania Photography Workshops has asked me to lead a weekend session in June. This is a new organization with great enthusiasm. It has studio and darkroom space in a reclaimed industrial building—The Pajama Factory—in Willamsport, PA. My program in June is sponsored by the Susquehanna Greenways Partnership. Part of the idea is for participants to tune up to enter the Partnership's yearly photography contest. The towns along the river are fascinating, with scenery and architecture that reflect several century's history from the first Westward expansions of colonial America, through the Industrial Revolution, to the booms in oil and coal. The river itself is quite amazing. The longest on the East Coast that drains into the Atlantic. The towns within easy reach of Williamsport offer a treasure trove of subjects to anyone interested in vernacular architecture or industrial landscape, and there's plenty of landscape/waterscape material to revel in as well. 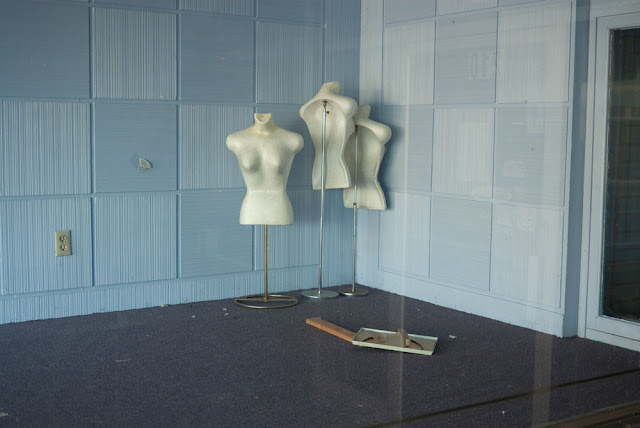 Williamsport is a substantial small city, while Jersey Shore is a small town. I discovered it about a decade ago after I photographed The Port drive-in theater, actually in Linden, PA, just west of Williamsport (there's almost a tradition of DI theaters being named for a town that is nearby, but not actually where they, you know, really are). I grew up in New Jersey, twenty miles west of Manhattan. When I was a little kid my parents were fond of making day trips in summer to the Jersey Shore to get smacked around for a while by ocean waves at Point Pleasant, and then go to their favorite seafood restaurant. For some reason, while having their Shore Dinner platters they insisted that I wanted the Southern Fried Chicken, which I detested. Not a small part of why I've been vegetarian for decades. So, when I got on the Interstate after shooting at The Port, and the first sign said the next exit was for Jersey Shore, I just had to take the exit and spend time walking around making pictures. Can't wait to go have another look.
Posted by Carl Weese at 6:00 AM