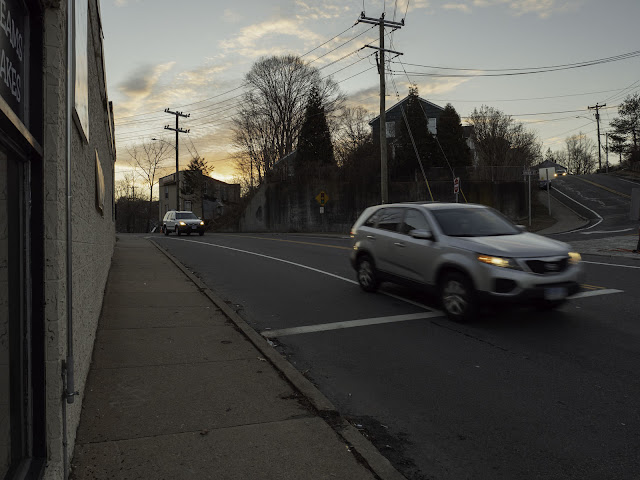 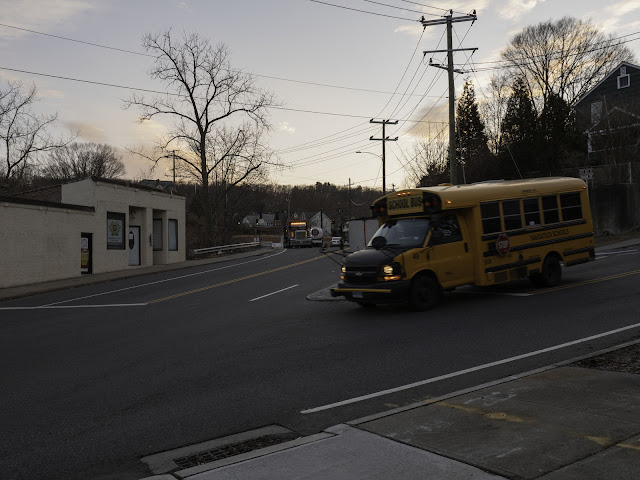 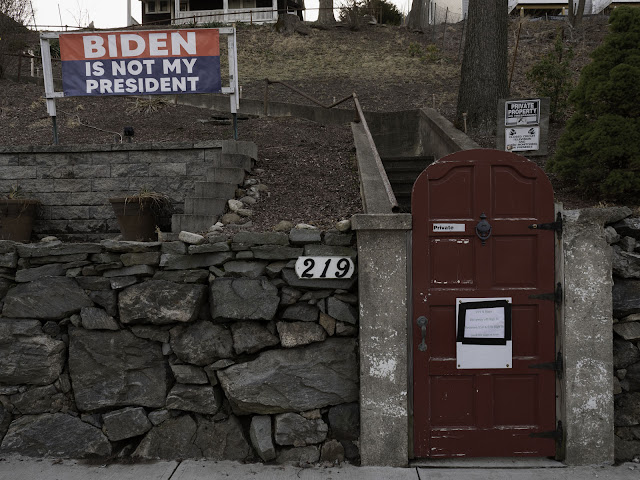 Connecticut is usually thought of as a "blue state" but in fact it's strongly divided between the larger cities which are Democratic and often elect the senators and governor, as contrasted with the rural and small town/city populations. The small towns are all hard red, the small cities are mixed.