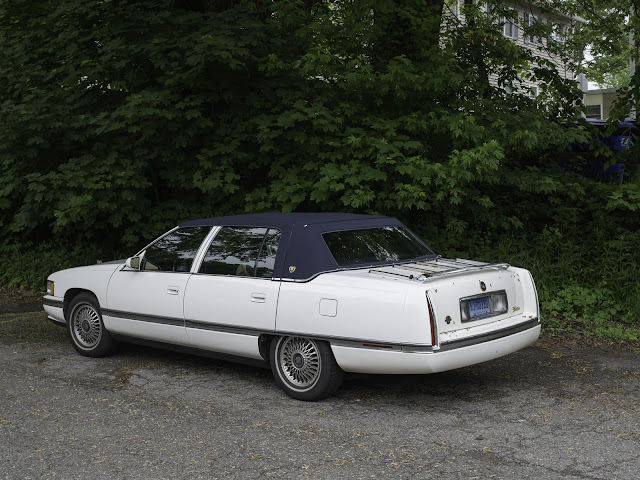 Yesterday, hoping to get the last of the vicious ice-melting chemicals off the undercarriage of my car, I went to the least expensive but well-equipped car wash in the area, which happens to be in Thomaston. Then I spent an hour and a half wandering around the town in quite interesting bright overcast light, looking for things to photograph. I kept noticing cars. Of course cars are everywhere all the time, and I see them all the time but for some reason yesterday I kept noticing them, as in noticing they were worth trying a picture.

Something else was happening though. As in my last few shooting sessions, a couple features of my Panasonic Lumix G9 were "acting up" or not functioning at all.

I know a lot of people don’t like the eye sensor feature in digital cameras—maybe the same people who insist that “real photographers shoot manual.” But I really like both the auto-switching between LCD and EVF, and the actuation of AF when the eye sensor is triggered. I had my GX7 set up that way and did the same with the G9 when I got it about ten weeks ago. Yesterday these features cut out again, and since I was in no hurry about anything, I interrupted my walkabout several times to sit on park benches and try to figure out what was wrong with the camera. I worked through the menus to find the settings that control the eye sensor functions, and to deal with the Fn3 button which switches—is supposed to switch in sequence—LCD/EVF/AutoSelect. I thought I got it working again, then it cut out.

Finally I was looking one last time, with the LCD in place (I usually keep it folded) and noticed that the hole in the eyecup that serves as a window for the eye sensor (the soft rubber cup is an incredible dust and lint magnet) appeared to be blocked by a layer of white crud. As soon as I rubbed at it to try to clean it out, the eye sensor actuated the switch from LCD to EVF. And continued to work exactly as it's supposed to. Using these computers-that-take-pictures, it's easy to leap to the conclusion that something about the computer is going wrong.
Doh. Not software, not programming, nothing to find in the menus, just a pure physical blockage of the eye sensor’s function… 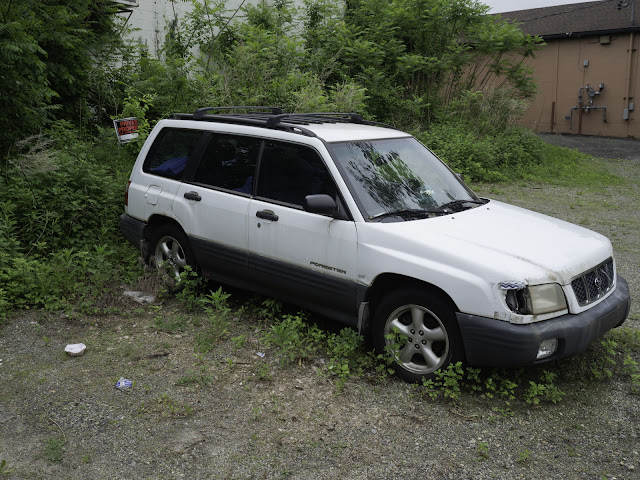 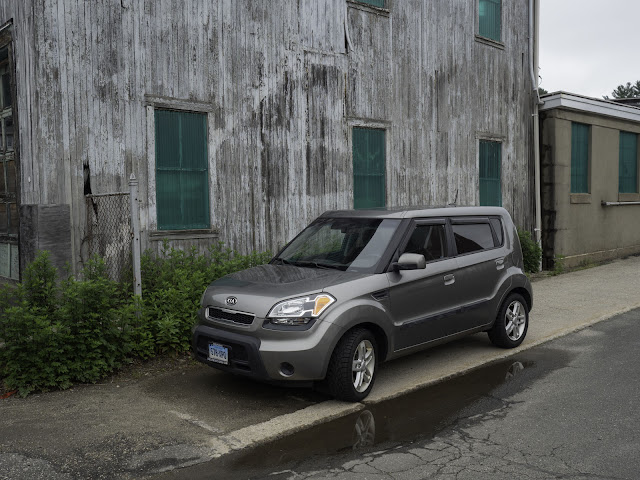 Crud, sweat, dust, on the eye sensor is an old problem. I've run into it on Olympus, Fuji and Leica mirrorless cameras. Gentle wipe or wash with distilled water usually clears it I guess I must be dustier, sweatier, or cruddier than you.

The eye sensor on the GX7 cameras that I used for over five years was much larger and seemed to stay clean with ordinary dusting of the camera body. On the G9 the sensor is a much smaller round peephole buried quite deep—in comparison it's just begging to get blocked .