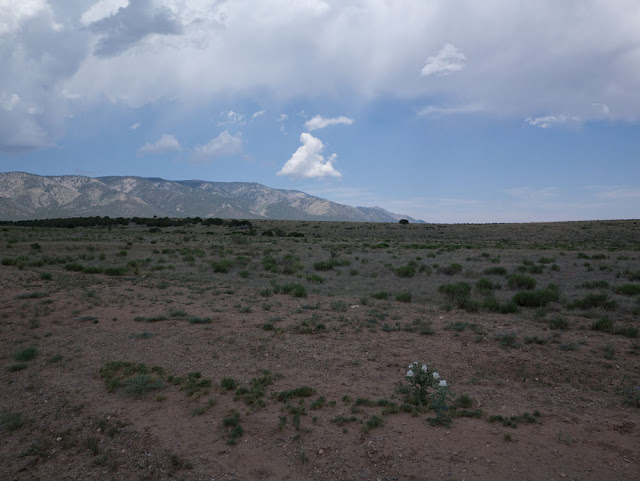 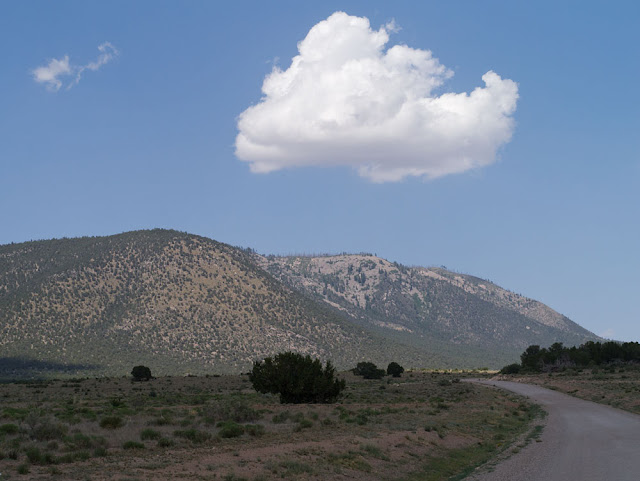 Capitan, New Mexico
Posted by Carl Weese at 6:00 AM

I don't know the percentages, but I spent a *lot* of time on secondary highways, not the Interstates. Partly this is because relatively few DI theaters survive in large cities. The way they are scattered around the countryside meant that the best routing was often on secondary roads. Also, out west, the two-lane highways usually have 65 mph speed limits, so it isn't as though you can't still cover a lot of ground.